Make it Stick March – Another Chance to Achieve Your Goals 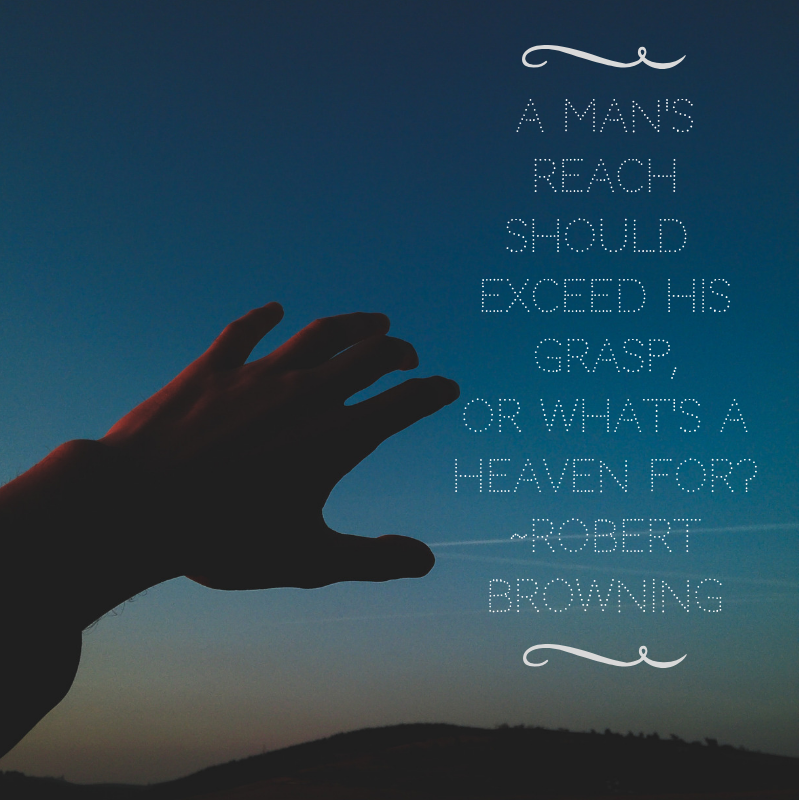 Ah, a new year, a new you! Another chance to achieve your goals!

Here are a few of the more lofty goals that I have dreamed up over the years:

And the list goes on.  Now all of these could potentially be obtainable, (ok, maybe not beginning and completing my Master’s degree…) but I failed at every single one.  And each year followed the same pattern.

Jan 1st I started out with grand plans and a bounce in my goal oriented step.  The month wore on and reality set in. I blew my diet by the second Saturday.  Something unexpected came up with my finances and derailed my savings goals. I realized I am terrible at learning languages.  I realized I hated animals, including fish. Every time by February I was just looking at a lot of failure.

Most of the time by March I had completely abandoned any attempt to achieve these goals.

Now that I am older, and dare I say it, maybe at least a tiny bit wiser, I have figured out why many of my resolutions fail.  They fail because I fail to set small, realistic goals that play into achieving the larger goal. I am talking daily goals that I hold myself accountable for.

These small daily goals can play into the larger, huge ambitious goal and build towards it until, before you know it, it has come true.

I know how easy it is to become demoralized when you see February roll over to March and not have made any progress on your resolutions, or have even gone backwards.  That is why I want to propose the concept of make-it-stick March!

March can be the month where we take our overly ambitious, wide eyed, January 1st goals and convert them into practical, achievable real life, rest of the year goals.

It is not too late to still achieve what you have set out to do, no matter how ambitious it is, as long as you take it slowly, and realistically.

So, if you have set some ambitious goals for yourself this new year and have so far failed to make progress, all is not lost!  Sit down this month for make-it-stick March and readjust your goals. Divide them up into smaller, more obtainable goals that you can hold yourself to.  Write them down, post them somewhere where you will see them every day.

Slowly but surely those lofty goals will be within your grasp. Because, as the poet Robert Browning so eloquently put it, “A man’s reach should exceed his grasp, or what’s a heaven for?” Keep grasping, my friends!